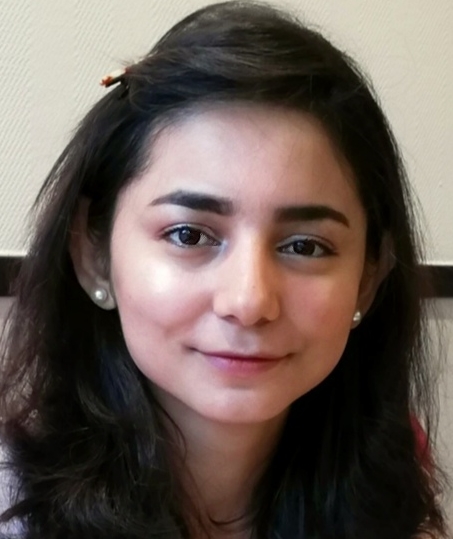 Software development environments originally have been mostly considered as some kind of text editors for manipulating source code. Nowadays this view is changing as not only source code makes up a software system, but different kind of artefacts contribute to a software system such as models, configurations, etc. Therefore, the development environments are becoming a multi-faceted set of user interfaces that are designed to support various tasks such as navigation, restructuring, debugging, and delegation for different user groups. The interaction of low-code developers, in particular, when it comes to citizen programming, with the development tool and its associated user interfaces produces a continuous stream of interaction events which provides a promising data basis for improving software development. For instance, the development processes can be reconstructed and aligned or even improved with respect to the observed behaviour.

The main objective of this project is to provide an interaction mining framework, which allows for scalable analyses of LCEP interactions. Such a framework requires effective and efficient analysis algorithms which can deal with a huge amount of interaction history in off-line but also in online processing settings. Already existing approaches applied in different domains such as process mining for workflow systems orWeb application analytics should be investigated and analysed if they are applicable to this domain as well and which extensions and adaptations are necessary.

The goal of the project is to provide a framework for collecting interaction histories in LCEPs, storing these histories in an efficient data structure, and provide algorithms for performing analytics. This framework will be evaluated in different scenarios such as providing recommendations in an online setting to low-code developers and providing feedback to project managers if certain development processes are efficiently executed or if improvements are necessary. Finally, empirical studies will be conducted to verify if the usability and acceptance of LCEPs can be substantially improved by interaction mining.

Secondment 1: Collaborate with ESR2 on applying the prototype on industrial cases in the enterprise systems domain.

Secondment 2: Collaborate with ESR1 on integrating interaction knowledge in chatbots.