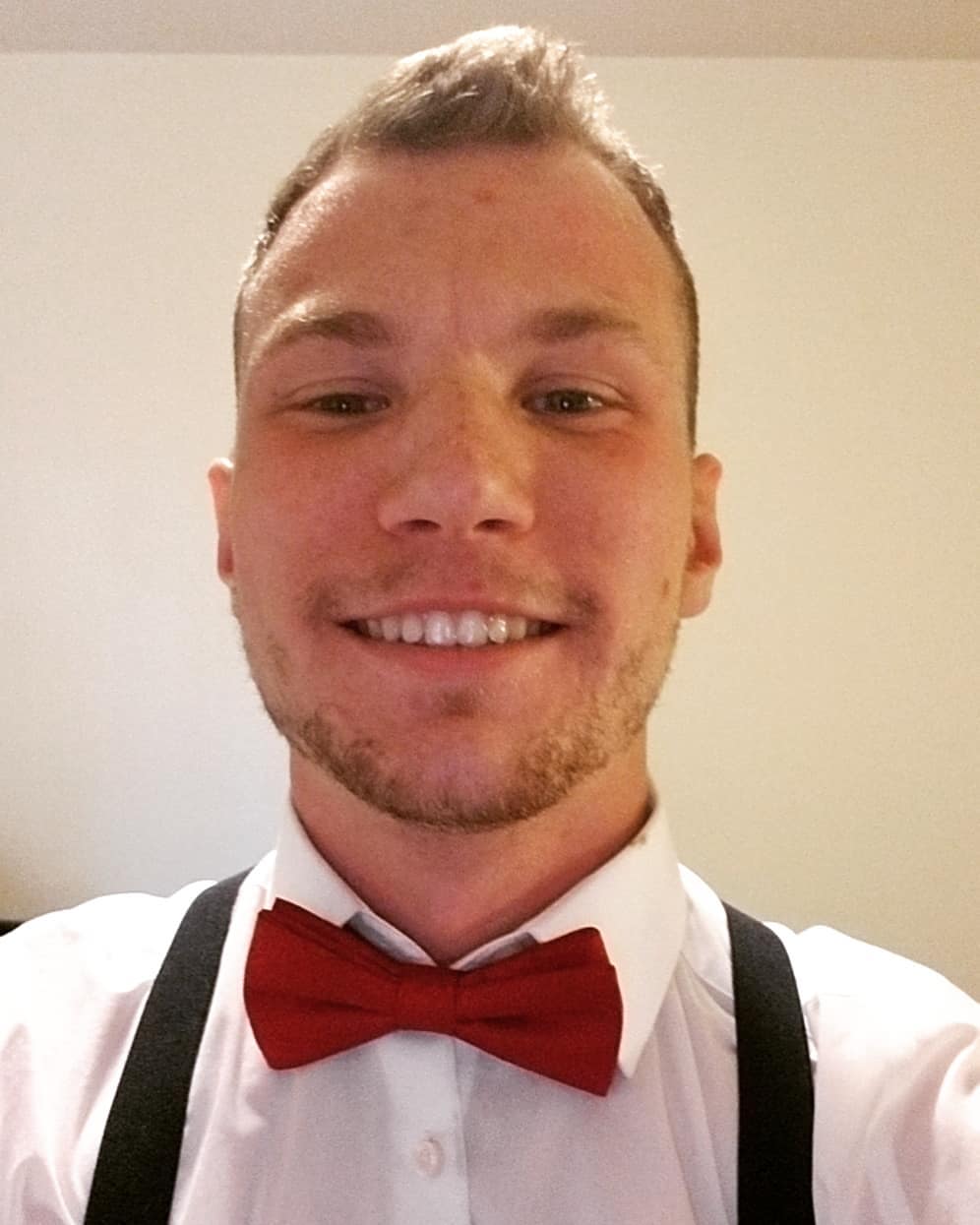 Declarative model query and transformation languages (MTL) are primary candidates for expressing operations on artefacts in LCEPs, e.g. for translation, analysis or code generation. They allow for a concise executable description of the operation semantics, which is highly readable and understandable, thus ideally suitable for citizen developers. Research on the implicit distribution of such langages is an active area of research, with the purpose of combining development efficiency with high scalability, needed for the very large models in LCE. Current approaches focus on mapping the declarative MTL to an existing distributed programming model. The choice of the underlying programming model among the plethora of available ones is based on affinity with the execution semantics of the MTL and on the desired efficiency properties. For instance the ATL language has been mapped to MapReduce, Linda, Reactive Programming. Experimentation in these works has shown that the choice of most efficient programming model is strongly dependent on the particular transformation.

Finally, a decomposition mechanism for transformation will be defined, in order to minimize the cost of the global execution.

The project will produce a concrete component for the Lowcomotive platform, in the form of an orchestrator for model transformations over a set of distributed engines.